The purpose of World Toilet Day – officially recognized by the UN last year – is to make people aware of worldwide sanitary conditions (or, rather, the lack thereof), and we at Quality Bath are proud to take part in it.

Did you know that 2.5 billion people worldwide lack adequate sanitation, 1 billion of whom have no toilet at all? Millions of women and girls fear abuse when forced to relieve themselves in public; thousands of children die due to unhygienic living conditions. World Toilet Day is a day to appreciate your toilet and help those who are less fortunate.

Because most of us are still ten years old at heart, the mention of World Toilet Day tends to send us into fits of immature giggles. The WTO generally marks today with a mixture of serious facts and lighthearted toilet humor. So in the spirit of the day, we’d like to present ten fun toilet facts to brighten your day and spread awareness of deplorable living conditions throughout the world.

More people in the world have a cell phone than a toilet. 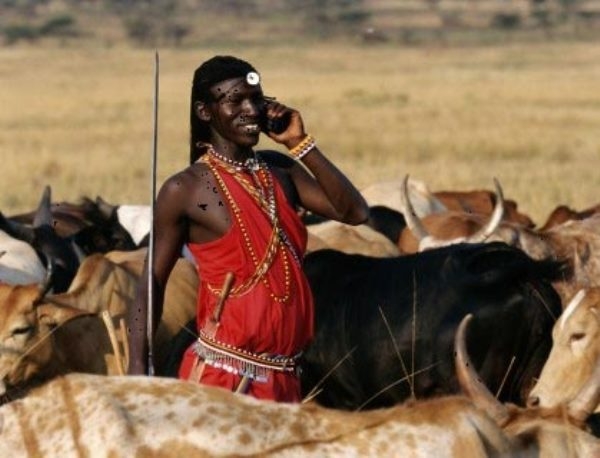 The average person spends three years of his life on the toilet. Make sure it’s a comfortable one! 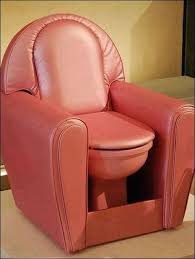 Taiwan has a toilet-themed restaurant chain; customers sit on toilets, at a sink-shaped table, and eat from toilet-shaped dishes. Dessert – chocolate soft-serve swirled ice cream served in a toilet-shaped dish – is not for the faint of heart. (A similar restaurant opened in Los Angeles, only to close a short while later.)

In 2013, celebrities Matt Damon, Richard Branson, Bono, and Olivia Wilde released comical videos announcing their boycott of going to the bathroom to raise awareness; they quickly joined by more celebs including Jessica Biel, Jason Bateman, and others. Hilarity ensued. Concerned about toilet germs? The average mobile phone contains 18 times more bacteria than a toilet seat. In fact, according to Mythbusters, the toilet seat is the cleanest surface in your home!

The world’s most expensive toilet resides in Hong Kong and is made of 24-karat gold.

A more affordable toilet, the most expensive sold by Quality Bath, is a proper throne that features an ashtray, candleholder, and musical accompaniment when you raise the lid and flush.

Contrary to popular belief, Thomas Crapper did not invent the toilet. He did, however, perfect the siphon flush mechanism used on modern toilets. And he just so happened to have the perfect name for his career.

40,000 Americans are injured by toilets every year.

American toilets flush in the key of E flat. Isn’t your life more complete now that you know that?

So go thank your toilet for everything that it does for you, and support those who are less fortunate. Donate here and help billions of people gain access to privacy and safety in their everyday lives.